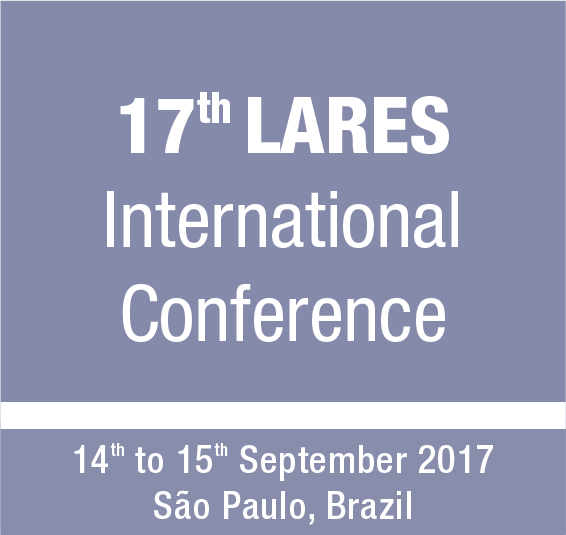 As the main LARES event, the International Conference is a chance for market professionals, researchers and academics to get together and share information and experiences in an international environment.

Post-conference talk and site tour: On Saturday morning (september 16th), Mr. Caio Calfat will provide his lecture “Hotels and Urban Development in São Paulo: 150 years of history”, and will guide the audience through heritage buildings and hotels located in Downtown São Paulo.

INSTRUCTIONS FOR SUBMISSION OF WORKS:

Practitioners and researchers who wish to contribute are invited to submit their work, according to the themes of the conference, observing the following guidelines:

IMPORTANT NOTE: Check on your local Brazilian Embassy or Consulate if you need a VISA to visit Brazil. Some countries VISA is needed, like United States, Canadá, Japan and most African’s.

Abstracts and complete papers must be submitted through the EasyChair system.

08/10/2017:Notification of acceptance of complete papers 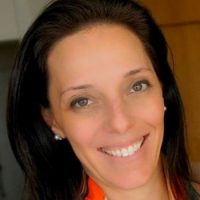 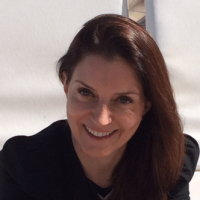 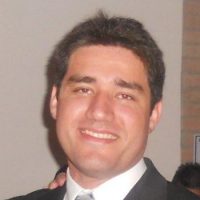 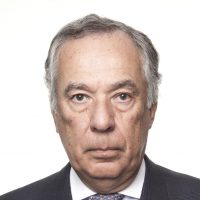 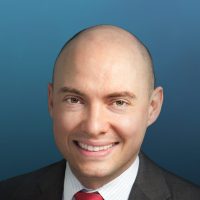 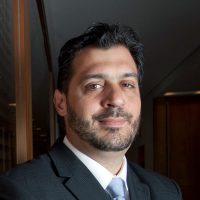 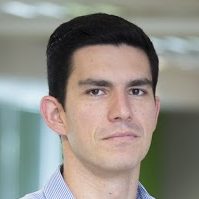 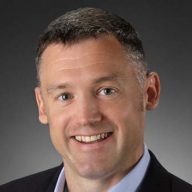 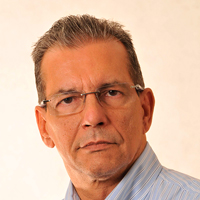 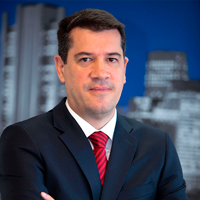 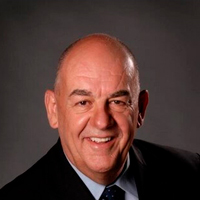 Select your subscription type below:

(a) Regular: Note: For groups of 4 or more persons from the same company / entity, a 10% discount will be offered on the current registration fee.

(c) Only authors or co-authors of papers accepted for presentation are entitled to enrollment in this category. At least one author must sign up for the event to have his work published in the Annals.

The registration fees will be (Fees ares in Reais (R$)):

Lunch (is not included in the registration fee, but can be included according to the prices above)

São Paulo is the main economic engine of Brasil and a boiling pot of creativity in constant eruption.

São Paulo is huge: 12 million people live in the largest city of the southern hemisphere and the third largest city in the Americas. São Paulo has 101 museums, 164 theatres, 282 cinemas, as well as numerous parks and green areas. It is the latin american capital of trade fairs and events, and has a super structure for congresses and conventions, the Parque de Exposições do Anhembi (Anhembi Exhibition Park).

Sampa, the city’s affectionate nickname, is delightful and has a reputation for offering one of the best nightlife on the planet. Also famous as the latin american capital of gastronomy, the city offers high standard international restaurants and fine regional cuisine signed by Brazilian chefs. In Brasil it is know as the Capital da Pizza (pizza capital), with more than 6 thousand pizzerias scattered around every neighborhood.

On weekends, a traditional outing of paulistanos (name given to people born in Sampa) is to go to one of the city’s many open fairs. Popular fairs are those of Bixiga, Liberdade and Benedito Calixto.

Ibirapuera Park is also a very nice attraction. Besides areas for physical activities, bicycle routes and playground, the Park has museums, auditoriums and a planetarium, always busy with an intense cultural programs. 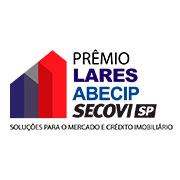 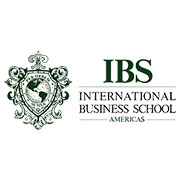 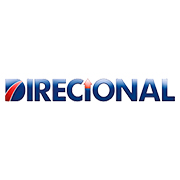 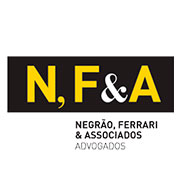 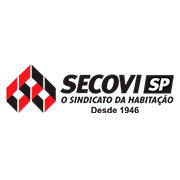 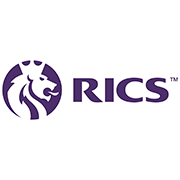 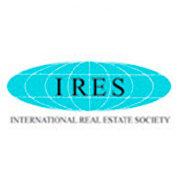 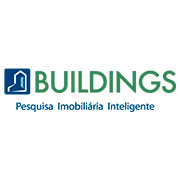 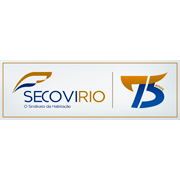 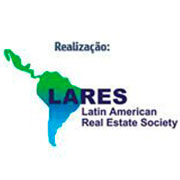